Detecting the activity change of neurons in the central nervous system in real-time, the fiber photometry sums up the overall fluorescence of neurons to express their overall activity without reflecting on the activity of individual neurons. 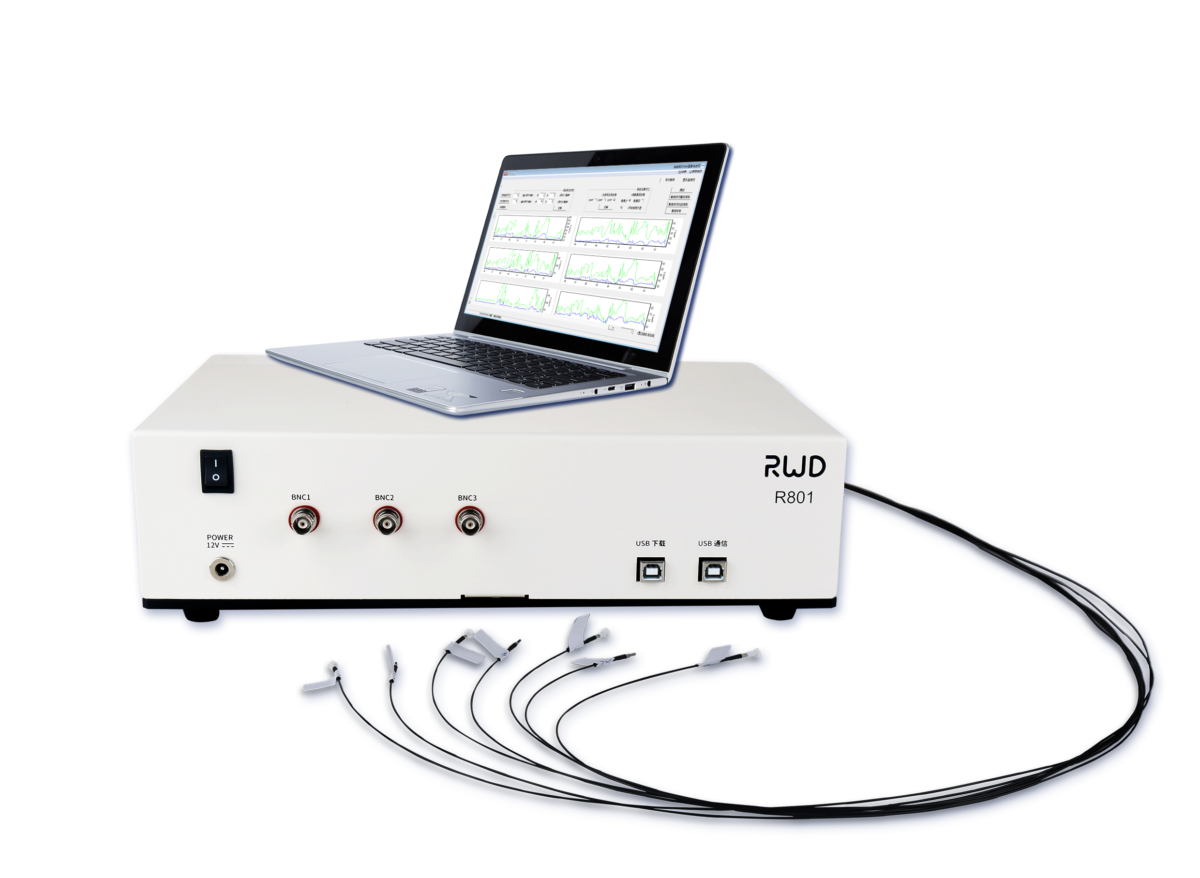