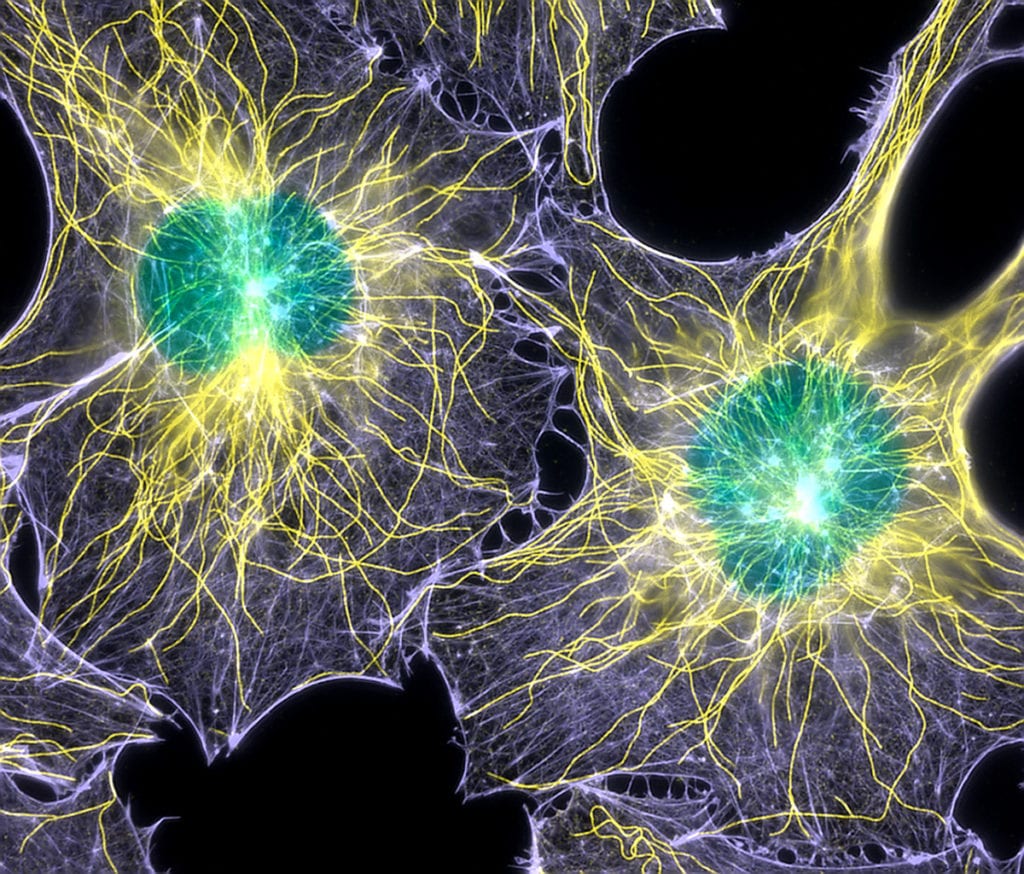 Since the first CO2 incubators were made commercially available in the late 1960’s they have become a staple for researchers to grow and maintain cells in vitro. These chambers have been highly effective for this task; however, they do not take into account one significant factor – oxygen. Currently, there is a push from some in the cellular research community suggesting researchers begin to control the oxygen level cells are exposed to or, at a minimum, fully report the oxygen parameters they are using.

While reading this article you may want to consider: Why has such little innovation in this area been accepted and taken place in the last 50 years? Should researchers be attempting to grow cells under more physiologically relevant conditions and what are the consequences of not doing so? Does all cellular research need to be done in a controlled O2 atmosphere? And finally, in the future will researchers and journals begin to consider oxygen measurements as standard?

Cell research has come along way since the first live cells were observed by Anton van Leeuwenhoek in 1674. Over the course of a few hundred years, humans have learned a great deal pertaining to cellular components and their interactions and have used this information to make numerous major discoveries. The primary reason scientists are able to perform the large array of studies they are akin to is directly related to the ability to constantly keep and grow numerous cell types in the lab. Much of this has had to do with understanding and controlling the conditions under which cells grow normally such as nutrient requirements.

One of the greatest developments in keeping, growing, and culturing cells has been the advance of laboratory incubators to maintain cell cultures. CO2 incubators, in particular, are used for cell culture and provide control over key factors such as temperature, CO2 (for maintaining proper pH levels) and humidity, all of which affect cell growth. CO2 incubators are typically heated to 37°C, maintain a relative humidity of 95% and CO2 level of 5%. The purpose of these chambers, for the most part, is to mimic the in vivo experience that cells face allowing them to flourish in a “natural” environment. This has worked admirably for the past 50 years, but the lack of innovation in these systems has recently come to the forefront and has researchers today asking why a parameter as important to cells as oxygen is not being controlled for in every incubator.

The lack of research taking oxygen into account is becoming a highly contested issue across the cellular research community. Depending upon the physiological or pathological context, oxygen levels can vary widely within the body. Most tissues fall between 5 – 12% oxygen. Some tissues like cartilage or the center of tumors can even be near anoxic (0%). CO2 incubator air exposure, on the other hand, is approximately 18% oxygen and is completely contradictory with physiological in vivo conditions (Wegner et al., 2015). This is a huge confounding factor for any researcher using a standard incubator, as it becomes difficult to accurately assess in vivo circumstances. This is arguably the single greatest confounding factor in cell research today. While researchers seem to understand this reality, many still completely neglect oxygen’s effect on the cells they use. The question then to these researchers, instead of “why oxygen?”, should perhaps read does oxygen matter in cellular research, even if the premise of the research has nothing to do with oxygen itself? The short answer is yes!

Research has shown time and again that that oxygen plays a vital role in how cells respond and react in experiments. Hypoxia-inducible factor 1 alpha (HIF1α), for instance, is a major transcription factor completely linked to the oxygenation of a cell. This protein has been shown to have various downstream effects and can influence many systems including metabolism, angiogenesis, stem cell differentiation, tumor progression and resistance, cell death and anemia to name a few (Lee & Simon, 2015). What is important to note is even 5 minutes of exposure to room air is more than enough to degrade HIF1α substantially enough to see extensive changes within a cell (Mantel et al., 2015).

This implies cellular researchers should appreciate that hyperoxic environments above what a cell would normally face will have unintended and, conceivably, undesirable responses. These responses, which may not be fully understood, could be diminished by regulating oxygen to the physiological norm of the cells. Researchers unwilling to control the atmospheric oxygen their cells “see” will continue to add this confounding variable into each of their studies. Conversely, the investigators who invest in removing the oxygen variable will be at a huge advantage as cell science continues to move towards higher accuracy and reproducibility of results.

Cellular research is the foundation of biomedical innovation. As such, this field in particular has drawn increasing attention from the scientific community to ensure current studies are both accurate and reproducible. This has led to the recent push by many scientists to suggest all researchers either regulate oxygen in cellular studies or, at a minimum, report what oxygen parameters were used, as to allow accurate experimental reproducibility of oxygen delivery.

A recent paper from Al-Ani et al. (2018) goes one step further. The article proposes that to encourage reproducibility in the scientific literature, journal editors should take it upon themselves to specify the critical oxygenation parameters that are a requisite for reproducibility of cell culture conditions. As more pressure is put on journals to ensure reproducibility of results, it is likely more researchers will be forced to consider the atmospheric conditions surrounding their cells. The simplest way to mitigate this is through the use of a hypoxia incubator or workstation that can provide a comparable in vivo-like atmosphere for cells. This removes much of the doubt that oxygen played any role in a study, increasing the accuracy of results. Further, it may increase reproducibility, as a researcher just needs to describe the settings they used in their chamber rather than try to estimate atmospheric oxygen at different points of a study.

The availability of oxygen influences cells in culture both metabolically and morphologically and is often not accounted for other than amongst the specialist research community. Over time, as more pressure is placed on journals from a reproducibility standpoint, O2 measurements will become a larger factor to consider for the average cellular researcher. Researchers would be well advised to consider looking into a benchtop-based hypoxia chamber for use in their research. Most systems today enable O2, CO2, temperature and humidity control, making them a great alternative to the CO2 incubators of the past. Those who begin to think about these changes now will avoid the justifiable questions CO2 incubators will inevitably generate moving forward.

If you are interested in the latest news articles and technology in the hypoxia field, join my LinkedIn group Hypoxia Research here.