Bringing hypoxia chambers into the 21st century: Making a case for absolute measurements

In the last year, I’ve spoken to countless hypoxia researchers in person, at conferences, and over the phone. When I reach out to these people the one question I always ask is “in what units does your current chamber report measured oxygen content?” to which I almost always get a resounding answer of percentage O2. So, the questions I want you to consider as you read this are: Why are relative measurements like percentage being used to measure oxygen and would an absolute measurement, like mmHg or kPa, be more appropriate? Are there any inherent issues with using percentages? And finally, will a shift occur away from relative measurements? 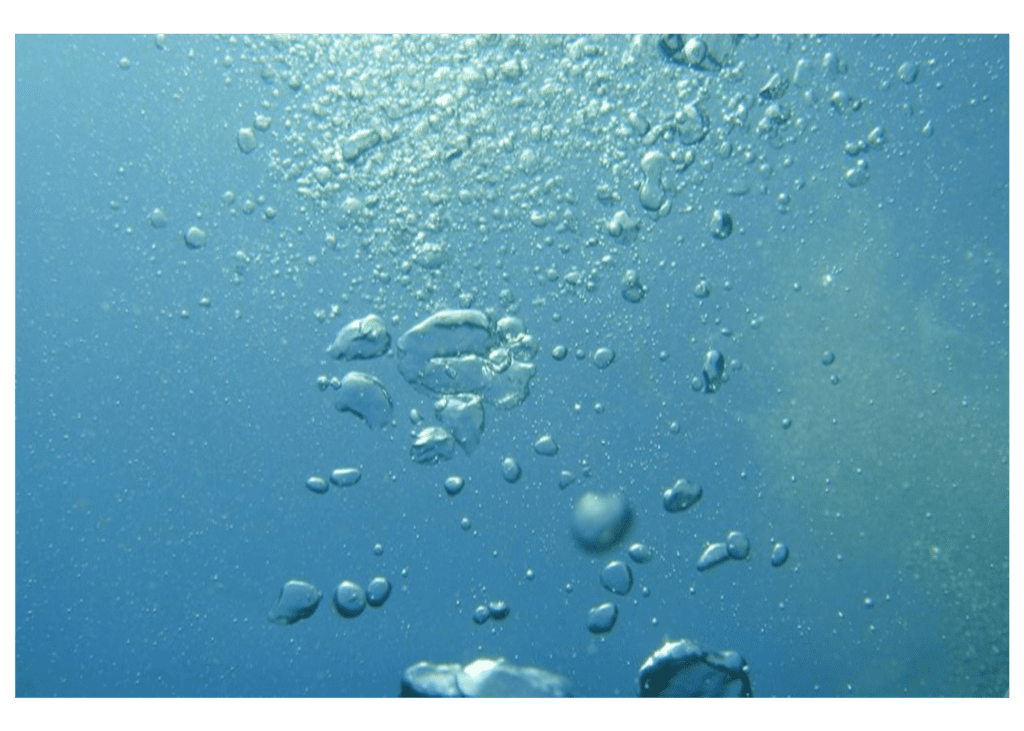 To begin, let’s determine how percent O2 became the standard measurement for hypoxia chambers. If we look back at the first commercially available tri-gas incubator, by Fisher Scientific in 1979, it used percent O2 for its measurement. Why they chose to implement percent oxygen as the standard for this first incubator is not known.  If I could venture a guess, it very well may be because nearly 40 years ago it would have been far more expensive and difficult to implement the equipment necessary for taking absolute measurements (in mmHg or kPa).  Building a technology platform using relative percentage measurements, back in 1979, likely made the hypoxia incubator accessible to more researchers.

Despite the fact that absolute measurement technology is readily available today, nearly every hypoxia workstation brand still uses percent to measure O2. This seems to be the case because this is the way it has always been done and it is widely accepted. An article by McKeown (2013) makes this abundantly clear when she states how absolute measurements are more precise, but researchers should use percent, as historically it’s more “physiologically meaningful than mmHg”. While I cannot disagree with this point, the article then downplays any major differences in absolute and relative measurements by comparing percent O2 to its average absolute pressure. This is problematic, however, as percentage cannot account for variances in the atmospheric pressures, to which there can be many.

Every hypoxia researcher today needs to be aware that percentage measurements cannot account for barometric differences that occur day to day or between locations. Roughly one fifth of our atmosphere consists of oxygen. As the density of the atmosphere decreases with reduced pressure, or increases with increased pressure, so does the availability of oxygen (however, it always remains a fixed proportion). Controlling internal chamber oxygen using percentage does not account for these atmospheric pressure changes which can vary by as much as +/-10% a day. Simply, if a researcher sets a chamber at 5% oxygen and atmospheric pressure drops by 10%, then they are, unwittingly, exposing cells to 10% less oxygen. On the other hand, if a researcher sets a chamber to 38 mmHg oxygen and atmospheric pressure drops by 10%, the system would increase the proportion of oxygen in the internal atmosphere to maintain a constant oxygen density. Since most researchers perform studies over days or even weeks, it would seem to be imperative that they can yield the same O2 conditions regardless of when they use the chamber.

Similarly, percentage does not correct for altitude associated barometric differences. While this is far less of an issue it is still arguably relevant if you work in a place like Denver Colorado, for example, that has an average O2 pressure of 633 mmHg compared to the 760 mmHg at sea level, a 16.7% difference, that is unaccounted for using the relative percent measurement. These issues make it a difficult task for researchers to precisely replicate experiments over time and from one lab to another. This is not a new problem and will continue to be an issue all hypoxia researchers need to be aware of if percent measurements remain the norm.

This leads to my next point, which is when a researcher needs to replicate the results of another group; percentage measurements lead to questions whereas absolute units are definitive. When using absolute units there is no guessing if altitude or swings in daily barometric pressures influenced results. In studies where the difference between growth or differentiation is miniscule, researchers should insist absolute units are the standard. At a time when pressure is mounting to ensure studies can be replicated, and journals are becoming even more stringent, absolute units offer a safeguard to ensure researchers are accounting for more of the factors that could influence their studies.

Further, there seems to be a discrepancy in the current literature where publications that cite tissue oxygen conditions in vivo almost unanimously express this as a partial pressure. Yet, researchers using hypoxia workstations are comparing cells to these specific tissues using a non-absolute function (percentage). This creates a disconnect, considering there is no good reason why tissue oxygen and cells in hypoxia chambers should have different measurements. For a standard, apples-to-apples, comparison, an absolute measurement would bring in vivo and in vitro studies onto the same plane.

With that in mind, why aren’t hypoxia chamber manufacturers making the switch to partial pressure measurements or at a minimum, making this an option? The technology to do so is more widely available and easier to implement than ever before. Perhaps, its because it has been widely accepted and researchers have become content.  Regardless, like all technological advancements, once it is realized there is a better and more effective way, most will switch over and this method will become the new norm.

The times are changing, and I think most researchers would agree that constantly being able to control the concentration of oxygen that cells ‘see’ should become a primary focus for hypoxia research moving forward. Working with the partial pressure of oxygen, chambers would automatically compensate for these fluctuations and differences, ensuring that whatever oxygen concentration was selected, would be the consistent oxygen pressure that cell cultures would be exposed to. If the primary purpose is to control O2 then using an absolute measure that can compensate for pressure (density) change by adapting the partial pressure of oxygen should be adopted.

While nearly every hypoxia chamber still uses percent to measure oxygen content, one company has made the move to using absolute units. The HypoxyLab by Oxford Optronix is a compact standalone hypoxia workstation and incubator that uses partial pressure to measure and control its O2 environment. With the science of absolute oxygen measurement behind it, all researchers needing oxygen control should take note of this system. I suspect this will be the first of many to begin to offer the precise partial pressure measurement in their hypoxic incubators and workstations.