Recent advances in targeted cancer therapies has led to the development of a number of novel approaches that have demonstrated some clinical advantages in terms of prolonging overall survival and progression free survival. One of these approaches involves inhibiting angiogenesis (the growth of blood vessels from a pre-existing vasculature), using therapies that inhibit the actions of vascular endothelial growth factor (VEGF).

Although anti-VEGF therapies showed some promise in early trials and are now widely used in the treatment of a variety of diseases, including cancer, the cardiovascular side effects associated with these treatments are concerning.

The clinical community now faces the issue of using these long-term approaches to treat younger populations of patients, many of whom are now at risk of complications relating to the cardiovascular consequences of treatment, rather than the cancer itself. There is clearly a need to better understand the cardiovascular effects of anti-VEGF therapies in both acute and longer-term studies.

In this webinar, Prof Jeanette Woolard discussed the issues relating to anti-VEGF approaches, giving consideration to the signalling mechanisms by which this family of pro-angiogenic proteins evoke their effects. She contextualized this by focusing on the cardiovascular consequences of VEGF inhibition in both patient and preclinical conditions. Specifically, she reviewed the use of Doppler flowmetry models to explore the short-term cardiovascular effects of small molecule inhibitors of VEGF and expand this to longer-term consequences using implantable telemetry approaches. 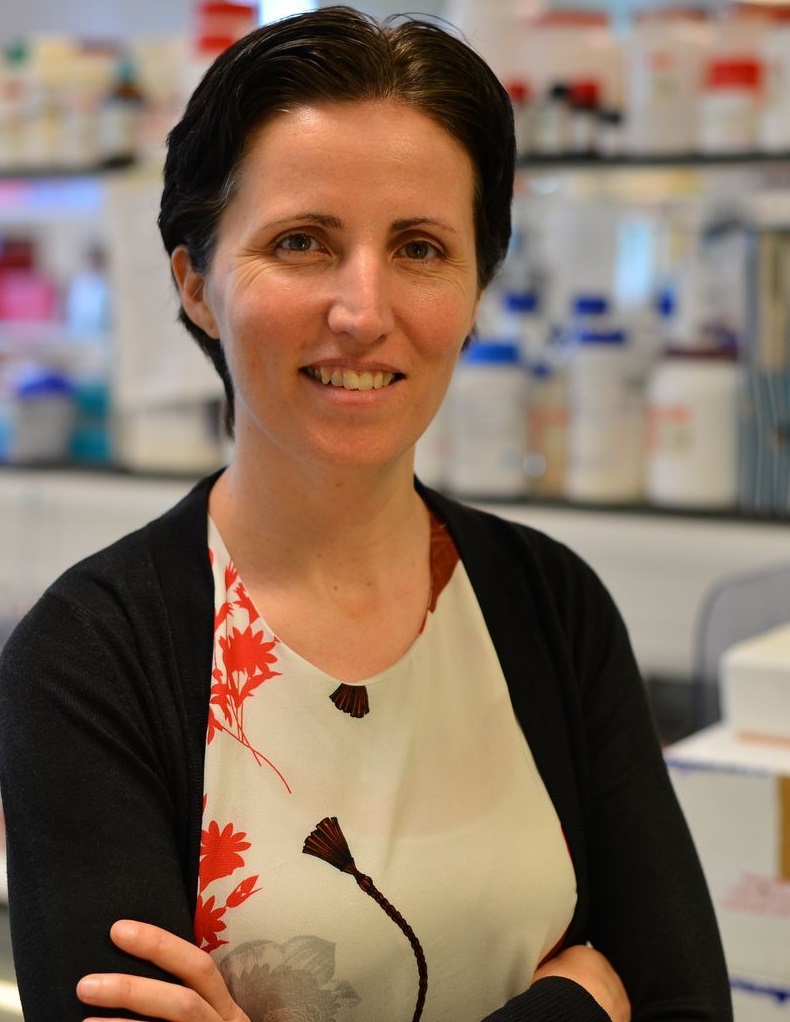 Professor of Cardiovascular Physiology and Pharmacology

Prof Jeanette Woolard obtained an Honours BSc. degree in Life Sciences (1997) and an MSc in Cardiovascular Pharmacology (1999) from Queen’s University, Canada. Subsequently, she moved to the UK to undertake PhD studies with Professors Terry Bennett and Sheila Gardiner at the University of Nottingham. During this time, Jeanette was introduced to their novel in vivo cardiovascular model that allows simultaneous monitoring of blood flow velocity in three different vascular beds in a whole-model system, whilst also continuously monitoring mean arterial pressure and heart rate. Her interests in drug discovery and the power of integrative pharmacological approaches were stimulated by these early investigations of the cardiovascular effects of sibutramine that were undertaken in collaboration with Knoll Pharmaceuticals Ltd. Jeanette was awarded her PhD from the University of Nottingham in 2002. Immediately thereafter, she moved to the Microvascular Research Laboratories at the University of Bristol to undertake postdoctoral work with Professor David Bates on the role of vascular endothelial growth factor (VEGF-A) splice variants in angiogenesis. This led to a seminal publication in Cancer Research in 2004 on the role of VEGF165b as a potential inhibitory VEGF-A splice variant. During this period, her research became focussed on the molecular mechanisms by which VEGF-A splicing could be regulated. This work helped her to secure a Wellcome Trust Advanced Fellowship that she held from 2007 until 2009.

In September 2010, following the retirements of both Professor Gardiner and Professor Bennett, Jeanette returned to Nottingham to take up a Lectureship in Cardiovascular Pharmacology and to undertake the running of the Haemodynamics Laboratory, principally using Doppler flowmetry and radiotelemetric approaches, at a time when it was heavily underpinning the in vivo aspects of a major £3M Wellcome Trust Seeding Drug Discovery (SDD) programme. She was promoted to Associate Professor in Cardiovascular Pharmacology in 2015 and was appointed to a Chair position in 2019. Over the last nine years, Jeanette has established the Haemodynamics Laboratory as a major asset for Drug Discovery in Nottingham, delivered the SDD programme and has attracted major funding from Heptares Therapeutics, Promega and AstraZeneca. She has maintained her interests in VEGF and has successfully established independent research programmes investigating the molecular pharmacology of VEGF receptor function and the cardiovascular consequences of VEGF receptor inhibition.

Her research group presently includes 4 PhD students, three postdoctoral fellows and a senior research technician. She currently holds a programme grant from MRC (£2.4m as CI; 2016-2021), as well as grants from H2020-MSCA-ITN (€3,844,800; University of Nottingham share €606,345), the British Heart Foundation, and the Wellcome Trust (£4.5m for a Wellcome Trust 4-year Doctoral Training Programme). In additional, Jeanette is a grants panel member for NC3Rs and acts as the Nottingham Deputy Director of the Centre of Membrane Proteins and Receptors funded by the Universities of Nottingham and Birmingham (£10m).