This free webinar hosted by Scintica Instrumentation provided a comprehensive overview of the technology and methods for counting colonies within the colony formation assay. The major focus of this presentation centralized on the inherent limitations of manual counting methods and contrasts this with how automatic procedures are able to resolve these difficulties.

The Colony Forming Unit (CFU) or Colony Forming Cell (CFC) assay has become unanimously recognised as the “gold standard” method for measuring the effect of radiation, chemotherapeutic drugs and other agents on cell viability. However, manually counting these resulting cell colonies is a highly laborious task in which consistent objectivity is difficult to accomplish.

Beyond contrasting the manual and automated methods of colony counting participants were provided with a real-time example of a sophisticated automatic colony counting software – the GelCount by Oxford Optronix. 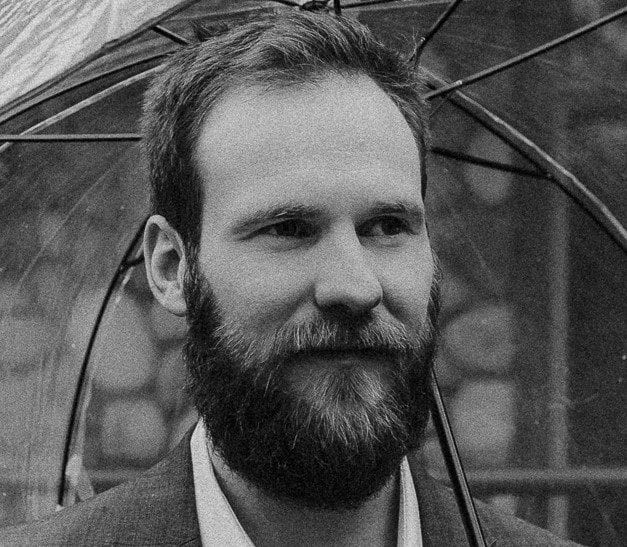 Justin Croft MSc – Justin studied behaviour and neuro-biology at The University of Western Ontario. His experience is wide ranging as he has an extensive background in genetics, microbiology, behaviour and neurology. Currently, Justin is the lead application specialist of the molecular division at Scintica Instrumentation, specializing in the fields of cancer, stem cells, microscopy and hypoxia.