Physoxic Cell Culture - Yes or No?

Oxygen is a fundamental factor for most life forms. For life science researchers, O2 is an electron acceptor, a highly reactive molecule that is essential for life and a molecule that affects every single event and reaction in biology. Ambient oxygen is most often considered to be 21% or 160 mmHg. This number is close to the truth at sea level. However, hardly any research focuses on studying objects in ambient air; instead, researchers use cells, tissues, or other material that, in order to be representative of real biological events, needs to be grown in dedicated culture stations with controlled O2 conditions.

21% O2 is often referred to “normoxia” (normal oxygen) in a tissue culture flask. However, this is the approximation of O2 level at sea level and is far from “normoxia” for tissues and cells. As air is inspired, tissue oxygenation falls closer to 5% (38mmHg) but this ranges greatly between different tissues with lung epithelium having O2 levels of about 14% (110mmHg) and the lumen of intestinal mucosa being practically anaerobic. In between these numbers, there are various O2 levels in different tissues but importantly, there isn’t one single tissue where cells would face 21% of O2. In fact, 21% of O2 is highly toxic to the cells due to the formation of reactive oxygen species (ROSs) and their intermediates. When ROS production exceeds cells’ antioxidant abilities, damage to macromolecules such as proteins, lipids, and DNA occurs.

In normal physiological conditions, tissue oxygenation is maintained at low (yet normal) levels even during high oxygen consumption. Individual tissues have preferred median oxygen levels and cells from different tissues have differing oxygen sensitivities (Thannickal et al, 2000). Traditionally, low oxygen has been referred to as “hypoxia”, but this implies a pathological state, rather than the normal physiological state.

Therefore, the difficulty in correctly using the terms “hypoxia” and “normoxia” becomes apparent and raises the question whether these two terms are enough to accurately describe these starkly different conditions. A better-suited term for the normal state would be “physiological hypoxia” or “Physoxia”, clearly distinguishing the now widely used “normoxia” from what truly is “normal” and physiologically relevant (Carreau et al, 2011).

Physoxia is the level of oxygen where cells and tissues are able to respond and maintain their preferred in vivo O2 level through increased blood flow, vasodilation, or upregulation of oxygen-responsive genes. Physoxia is not one specific number, and varies between tissues and cells; normal tissues are maintained between 3 – 10% (a niche best described as physoxia) and levels below this would be considered hypoxic conditions. In research conducted in “normoxic” (21% O2) conditions many, or maybe even most, physiological phenotypes are hidden because the studies are done in non-physiological conditions. In order to obtain translatable, biologically relevant experimental results, it is imperative to know the O2 level of the organ or tissue being mimicked. Each tissue and organ has its own oxygenation status to obtain its proper in vivo function. Oxygen, either in too low or in too high quantities, can have detrimental effects ranging from single gene expression to effects on the proteome level (McKeown, 2014).

Comparing cell lines grown side by side in either 20% or 5% O2 clearly shows the positive impact of physoxic conditions on cellular fitness. Human bone marrow mesenchymal stem cells (hBMMSCs) have increased clonogenicity and improved differentiation potential when these effects were measured from cells kept either in high or low O2 concentration (Elabd et al, 2018).

In conclusion, “normoxia” and “hypoxia” are significantly different conditions to those experienced by cells and tissues in vivo. “Physoxia” is a more accurate term to describe the physiological oxygen level at that a cell or tissue thrives.

The best way to provide your cells and tissues with the optimal environment for epigenetic regulation studies is to use Baker Ruskinn OxyGenie, CondoCell, or InvivO2 series of physiological oxygen work stations. Please contact Baker Ruskinn for details.

State-of-the-art Incubated Physoxia/Hypoxia workstations (100L-250L) allowing user-defined O2/CO2/temperature and humidity values. These workstations can accept a range of non-ocular-based inverted microscopes, such as the Etaluma Lumascope. 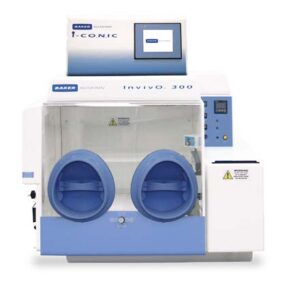 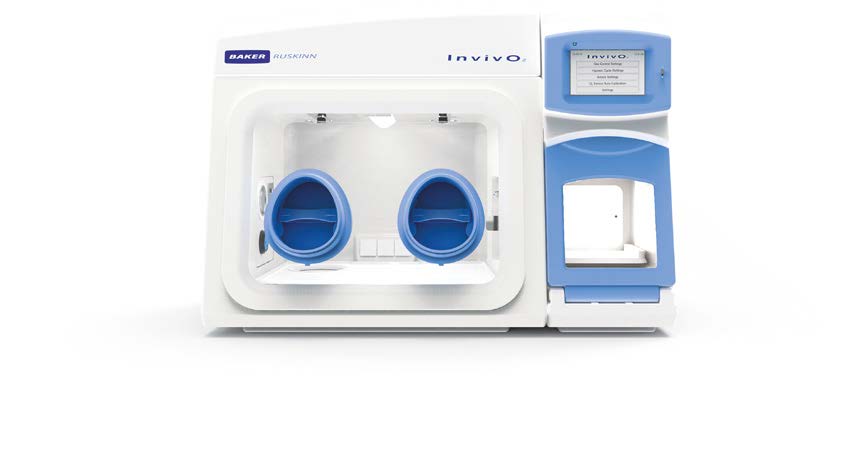 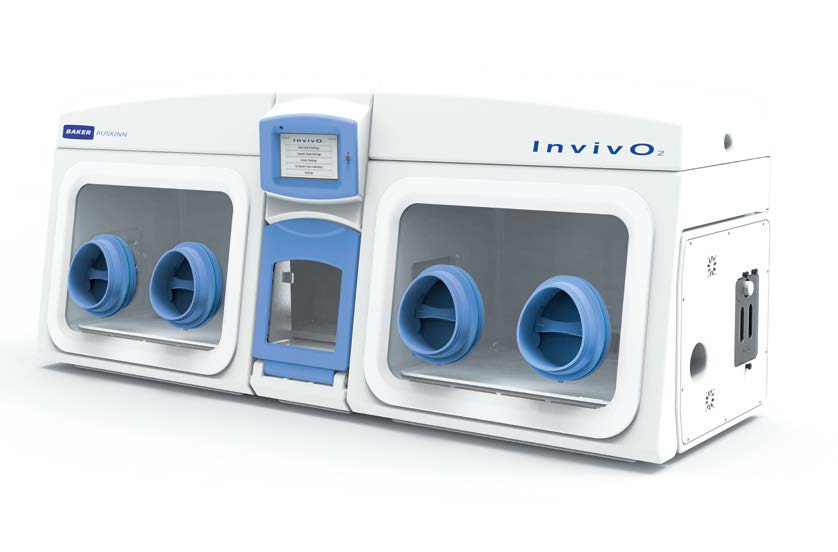 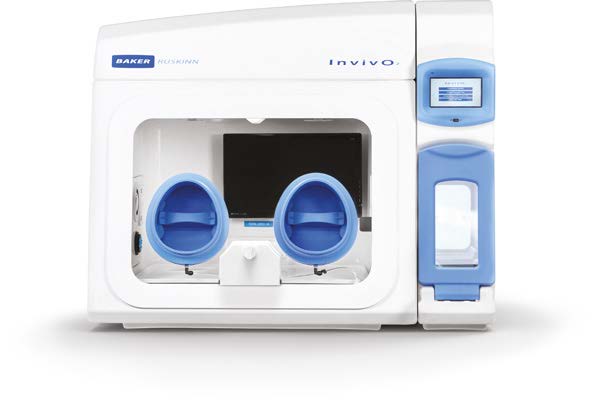 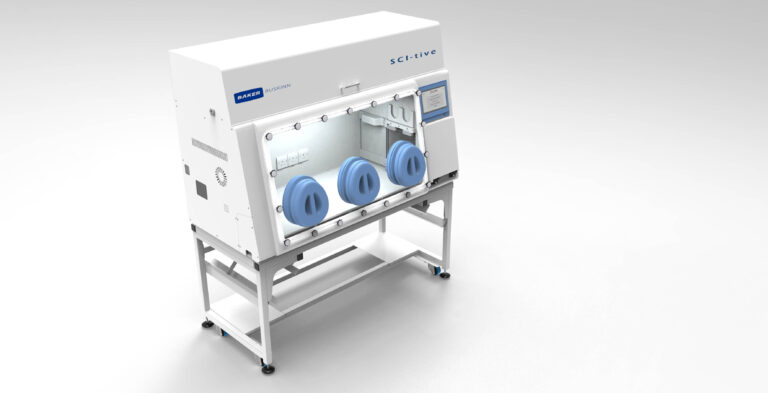 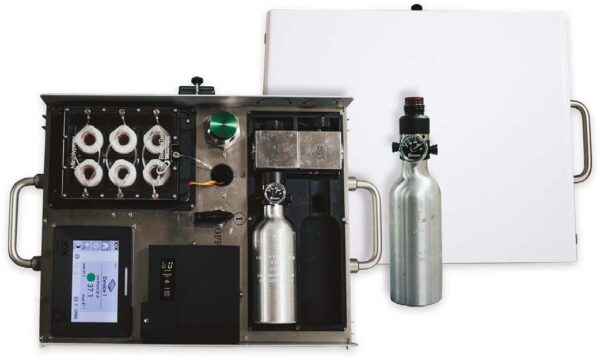 The new portable solution – is ideal for short-term hypoxia studies or increased, long-term storage when coupled with a workstation. 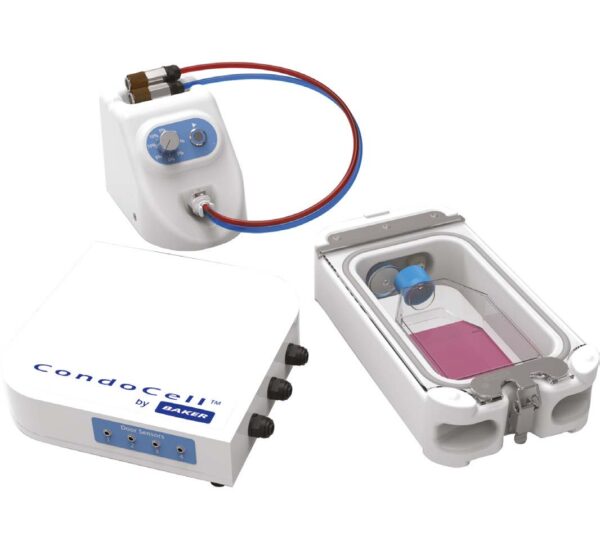 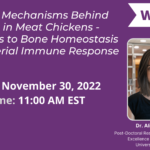 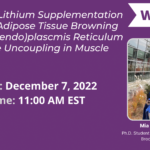 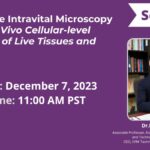 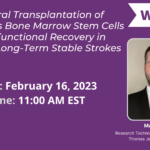 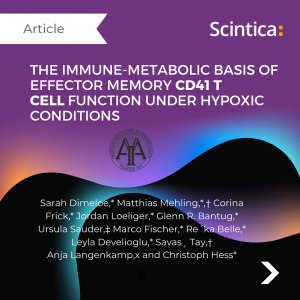