Come visit us and chat with the Scintica Staff

Learn more about the meeting here 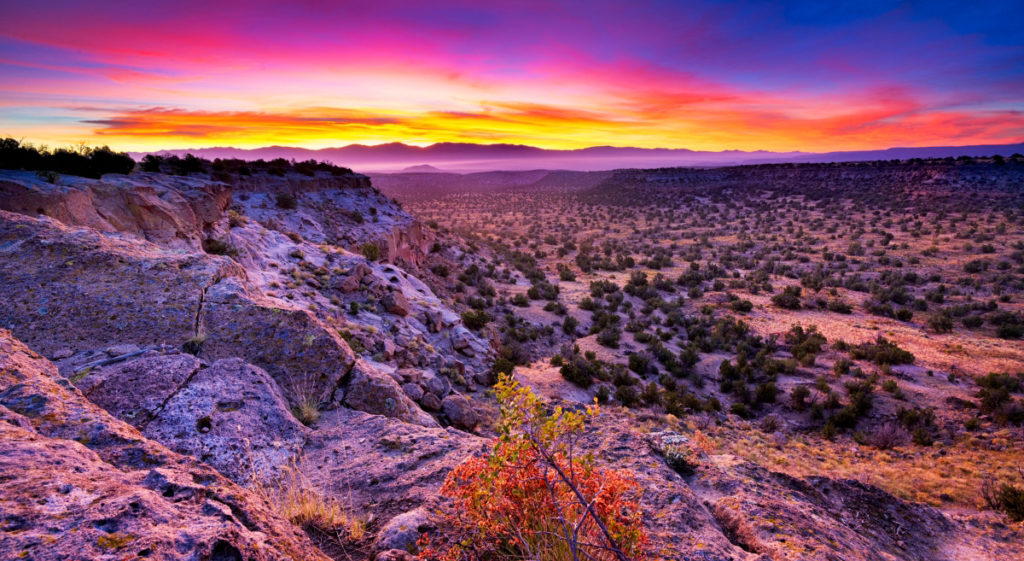 General topics for ISOTT 2019 will cover the Basic, Applied, Biomedical and Clinical Sciences associated with oxygen transport to tissue. Specific topics include, but are not limited to: the oxygen transport to all tissues and all aspects of oxygen tissue distribution from the lungs to all organ systems including the interstitial and lymphatic system under various physiological conditions.  It will include various methods of measuring oxygen and distribution of oxygen in tissues by NIRS, EPR, MRI, and microelectrodes in the brain during cognition and exercise in muscle; vascular physiology microcirculation, cellular metabolism, and mitochondrial function; oxygen carriers; clinical studies; instrumentations for oxygen, metabolites, and biomarker detection/quantifications; drug discovery; and mathematical model and computer simulation. As a multi-disciplinary society, ISOTT invites physiologists, biochemists, clinicians, physicists, engineers, mathematicians and scientists from any other related fields for an intensive discussion on any aspect of oxygen transport to tissue in the body.