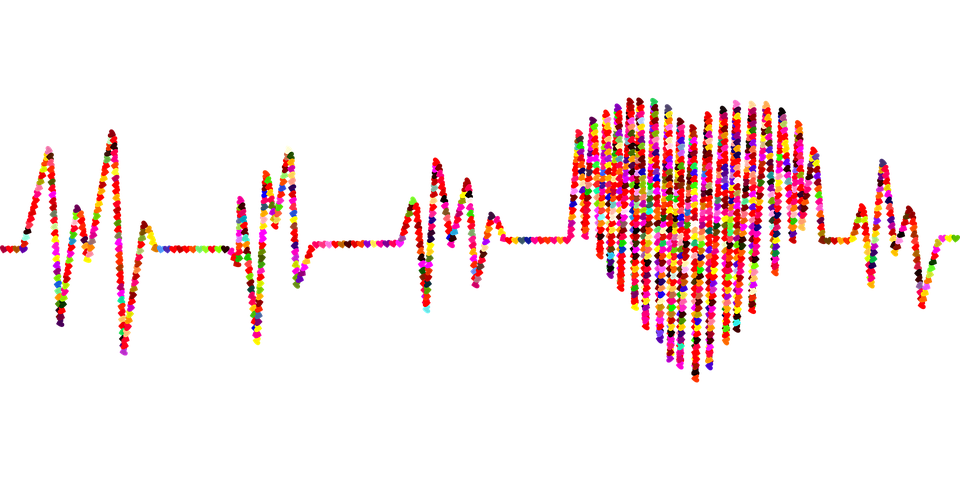 The capability to precisely and non-invasively measure the systolic and diastolic blood pressure, on top of heart rate and other blood flow parameters in rodents, can be of great clinical value to researchers.

The non-invasive rat and mouse blood pressure measurement consists of using a tail-cuff placed on the tail to occlude blood flow. Upon deflation, one of several types of non-invasive blood pressure sensors, placed behind the occlusion cuff, will be used to monitor blood pressure of the rat or mouse. Beyond the actual measuring equipment these systems often come with a warming tray and snug restrainer to hold the animal. A comfortable and warm environment is necessary to produce peripheral vasodilatation and isolate the animal from external noise or other stimuli. This makes conditioning of any rodent a much easier task and lowers the risk of stressed animals influencing blood pressure results.

One major advantages of the non-invasive blood pressure method compared to other methods is it requires absolutely no surgery (invasive catheterization). It allows researchers to obtain accurate and consistent blood pressure measurements longitudinally in animals, providing researchers the ability to screen for systolic and diastolic blood pressure changes over time in large numbers of animals. Last, these systems also have the distinct advantage of being significantly less expensive than other rodent blood pressure equipment on the market.

If you are interested in learning more about NIBP, take a look at our Non-Invasive Blood Pressure Recorder here

These systems are often used to study hypertension or the effects of drugs on cardiovascular health in vivo. Countless studies have successfully used the non-invasive blood pressure technique as a major part of their analysis and include: