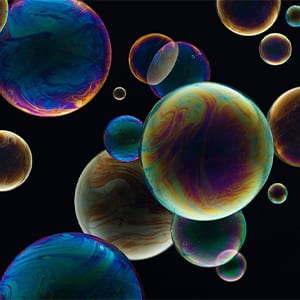 This free webinar hosted by Scintica Instrumentation will provide researchers with an overview on the effects of intermittent hypoxia in vivo. The talk will define intermittent hypoxia and provide some relevant research in this growing area. Further, the discussion will focus on issues researchers may be presented with when considering animal hypoxia. Last, we will also provide the major features of our quick ramping chamber, The VelO2x, and how this will facilitate research outputs.

Intermittent hypoxia (IH), also referred to as hypoxia-reoxygenation, is a condition where periods of normal tissue oxygen pressure (normoxia) cycle with periods of low tissue oxygen pressure (hypoxia). This alternating lack of oxygen is associated with various forms of the respiratory illness, sleep apnea. The harmful consequences of this seem to originate from both the hypoxic and the reoxygenation phases. Nevertheless, the molecular mechanisms supporting such pathophysiological effects remain incompletely understood in vivo.

This webinar will focus on how Intermittent hypoxia also has an affect on various pathological diseases. Participants will be given an inside look at research that has indicated that extended drops in oxygen may lead to negative effects on various bodily systems. Further we will discuss some of the major challenges with animal hypoxia research and will close out the discussion with a detailed look at our animal hypoxia option the VelO2x

Topics discussed in this webinar included:

Justin Croft MSc – Justin studied behaviour and neuro-biology at The University of Western Ontario. His experience is wide ranging as he has an extensive background in genetics, microbiology, behaviour and neurology. Currently, Justin is the lead application specialist of the molecular division at Scintica Instrumentation, specializing in the fields of cancer, stem cells, microscopy and hypoxia.